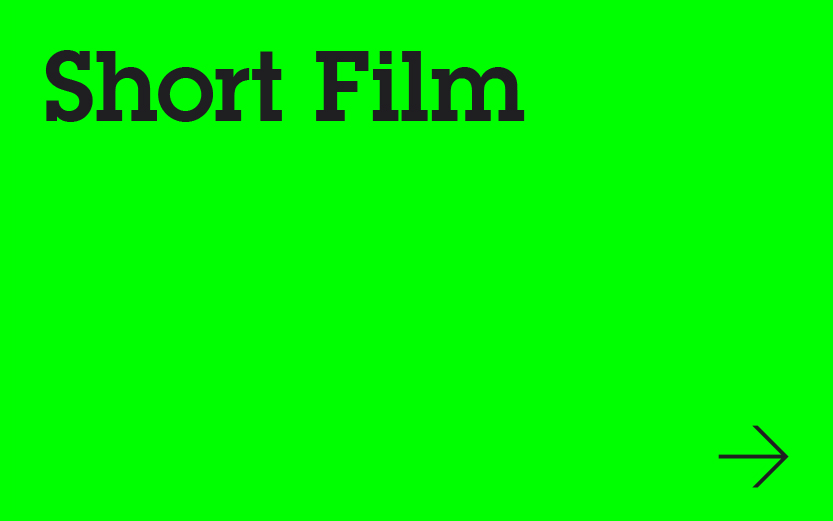 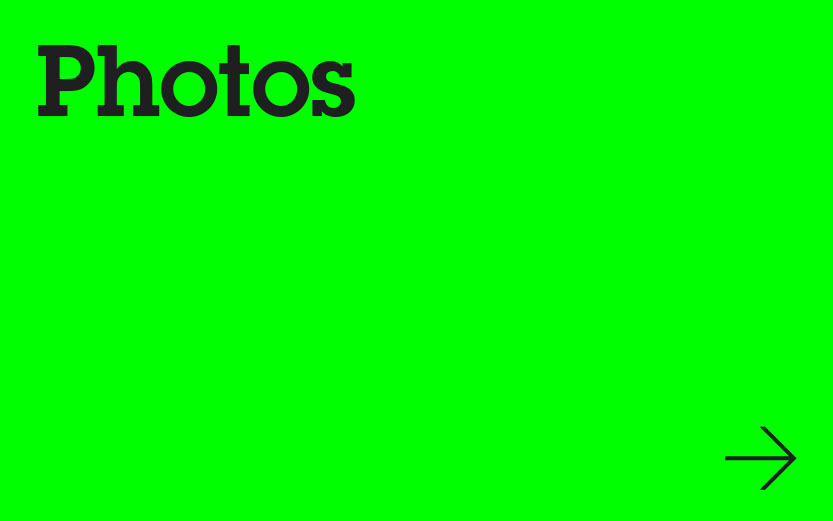 A Stage of Luminosity
Arno Coenen

On Thursday evening 19 September 2019, Viewmaster Projects presents a new, large-scale video art project at the Vrijthof in Maastricht: A Stage of Luminosity. The art project is a crossover between cultural heritage and new media and consists of two 12-meter high and 4-meter wide projections, displayed in public space. At the invitation of Viewmaster Projects, artist Arno Coenen has created two new video works in which the unique paper archive of Limburg’s stained glassmaker studio “NV Glasschilderkunst F. Nicolas en zonen, Max Weiss in Roermond since 1940”, comes to life.

The Sociaal Historisch Centrum voor Limburg (SHCL) in Maastricht has recently digitized the studio’s meters long historical design and working drawings. These were designed mainly for religious stainedglass windows (made between 1855 and 1969)..Arno Coenen has transformed a selection of drawings from the archive into two computer animations full of sparkling colors and light fields, three-dimensional effects and kaleidoscopic patterns. Each of the video works originated in its own way from the heritage collection and sheds a completely new light on stained glass windows.

With respect for the past, A Stage of Luminosity is a contemporary and quirky tribute to the old craft and craftsmanship of the Limburg stained glass artists. Coenen merges and mixes old working and design drawings with the most modern digital techniques, thereby connecting 19th and 20th century visual language with new media and means of communication from the 21st century. The art project evokes new meanings by re-interpreting heritage through the use of digital media,. A Stage of Luminosity can be considered a layered cartoon in which — in addition to universal themes such as faith, hope, love, innocence, evil and death — also light and color play a major role. Concept and realization: Bart van den Boom / Viewmaster

More to see
The archive of the stained glass workshop ‘NV Glasschilderkunst F. Nicolas en zonen, sedert 1940 Max Weiss te Roermond’ consists of more than 1000 design drawings, small sketches and 10,000 cartons. The Sociaal Historisch Centrum voor Limburg implemented the digitisation and inventory. The exhibition ‘Atelier Frans Nicolas’, which focuses on how the studio functioned, is at the Cuypershuis Roermond until 16 Feb 2020. The Historiehuis presents ‘Een schat aan scherven’ (A Wealth of Shards) until 5 Jan 2020. These two exhibitions provide a historical backdrop to A Stage of Luminosity. www.cuypershuisroermond.nl /  www.historiehuisroermond.nl

Special one-off opening event:
The Worship –  A live performance for A Stage of Luminosity
music by HABITANTS & Rutger Muller

The opening on Thursday evening, September 19, will take on a musical character and is organized collaboration with Musica Sacra Festival, Intro in situ and The Muziekgieterij. Atmospheric rock band HABITANTS and composer-designer Rutger Muller created a thrilling ritual opening performance for A Stage of Luminosity, helping the monumental audio-video work arise on Het Vrijthof square. HABITANTS and Muller took inspiration from the artwork’s religion-inspired imagery, making sure that both the visuals and the sounds swing dynamically between the darkly mysterious and the intensely colourful.

Rutger Muller
Rutger Muller is electroacoustic composer (MA Music Technology) focused on the intricacies of timbre, acoustics and spatiality. He extract compositions or “soundspaces” from elements of ancient/classical music, (dark) ambient, (dub) techno, free improvisation and architectural ideas. By shaping a semi-abstract sound, he wants to transcend the drama of emotion, to reach beyond it, towards the patterns and noises of consciousness (the micro cosmos), outer space (the macro cosmos) and nature. Through electro-acoustic sound design and collaborations with contemporary (classical) instrumentalists, he want to shed new light on the spiritual (minimalist) essence of musical cultures — and to investigate how to make sense of this in our hectic (digital) culture. The results are often more mystic than abstract; on the edge between tranquil and uncanny.

HABITANTS
HABITANTS are the living proof that atmosphere, talent and honest music can still prevail in an ailing music industry. With a solid rock history, René Rutten of the Dutch band ‘the Gathering’ decided to start a new band in 2015 with guitar player Gema Perèz and vocalist Anne van den Hoogen. With a mix of atmospheric, dynamic electric guitar melodies, silvery vocals and soft electronic and organic beats, the music can be best described as film music noir, creating a slow rollercoaster ride from bright colorful lights to uncomfortable pit dark caves. Habitants has Mirte Heutmekers on bas and Jerome Miedendorp de Bie on drums.

Arno Coenen
The working method of Arno Coenen has many similarities with the stained glass artists from the 19th and 20th centuries. Just as many artists from previous centuries carrying out assignments and working for (semi) public spaces, Coenen often also works on commission on projects in public spaces. Often embedded in an architectural framework, spectacular, decorative and lavish; just like in the old days, In his eclectic works (sometimes even complete Gesamtkunstwerken), Arno Coenen makes powerful linkages between “high culture” and “low culture”, between “street art” and the canon of art history. The “decorative” and the “popular” are important stylistic means in this regard. By combining the various stylistic means, his accessible, lavish artworks appeal to a wide audience. Viewmaster Projects previously worked with Arno Coenen: 360° BRNDWR # 5 / A First Stage. www.arnocoenen.eu