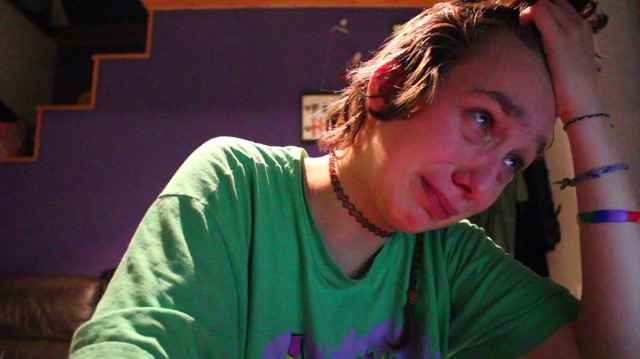 Amélie Bouvier
But Keep Your Feet On The Ground

The videos But Keep Your Feet On The Ground is a video project composed by a series of 2 to 4 minute videos, each of which shows a planet or orbit from our solar system, being visited by awkward hands that manipulate them as objects. Each scenario is directly inspired by the history, composition and the popular speculative anecdotes that were spread around at the time these planets were discovered.

Her practice begins with the utilization of images and diagrams from various sources, such as scientific and military archives, Google and science-fiction material, exploring lines between real and imagined perceptions. Her laborious drawings transform images and specific details of events in order to provide new perspectives on the identity and agency of place, time and epistemological building blocks, and In all works project the possibility that things are not as we perceive them, recontextualizing and preserving details, histories and failed hypothesis

In our time dominated by internet and social media a lot of us are used to sharing things about our lives to a great extent, yet these things are curated and staged to create a certain image. We are open about a lot of things, but do they really say anything about our lives on a deeper level?

With my work I aim to confront the viewers with an honest state; a certain emotion or a part of human existence, often stemming from a place of desperation. I try to show these things in a way that doesn’t evaluate or contextualize them in order to keep the often very personal feelings universal, creating potential for relating or knowing. Often repetitive or bleak, I allow people to see things as they are; the vulnerability, boredom, despair, and sometimes a hint of humor. In order to do this, I place great importance on unfiltered authenticity and straight-forwardness in. By capturing conditions from my personal life, my goal is to mirror or bring to light realities in both our society and individual humanness, yet once handed to the viewer I leave it completely up to them whether or not it is something they can, or want to, see in themselves.