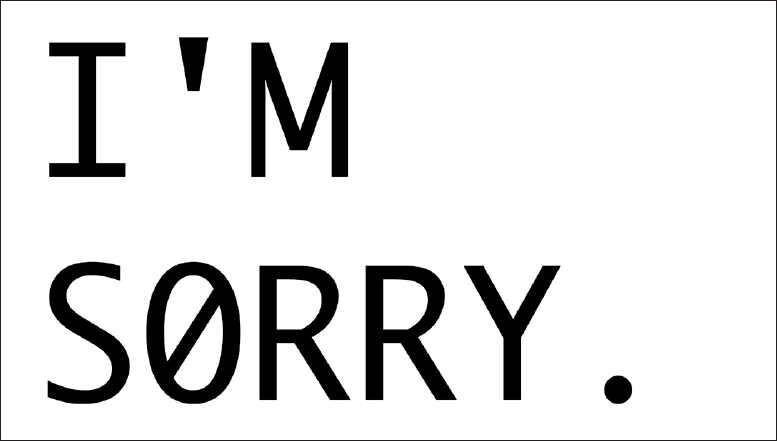 (Maastricht / Maasboulevard 5)
By means of music that is primarily based on jazz, a clear font (Monaco), and flash animation technique, since 2000, YOUNGHAE CHANG HEAVY INDUSTRIES have made a large number of Internet videos that present seductive, ironic, and sophisticated stories. The pieces are characterised by r speed and references to film or poetry.
The artists see their videos in relation to the Internet, as web videos, in which language, as a gateway to the Internet, plays the most important part. Other characteristics of the Internet – participation, graphic design, and interaction – are secondary. Most videos are in different languages and are infused with socio-political messages. In the public space, the works of YOUNG-HAE CHANG HEAVY INDUSTRIES receive another meaning. Due to their presentation in Paraphrasing Babel, the short, bizarre stories become dynamic pamphlets for more poetry and imagination in public space.
Paraphrasing Babel will show four works by the artist duo. Two in Maastricht and two in Heerlen. In Maastricht, THE END and PERFECT VICTORIA are shown in the Boschstraat 54. In Heerlen, SMASH THE GANG OF FOUR BILLION! and WHAT NOW?.
The four videos present a powerful picture of the diversity as well as the unity of the artists’ work.