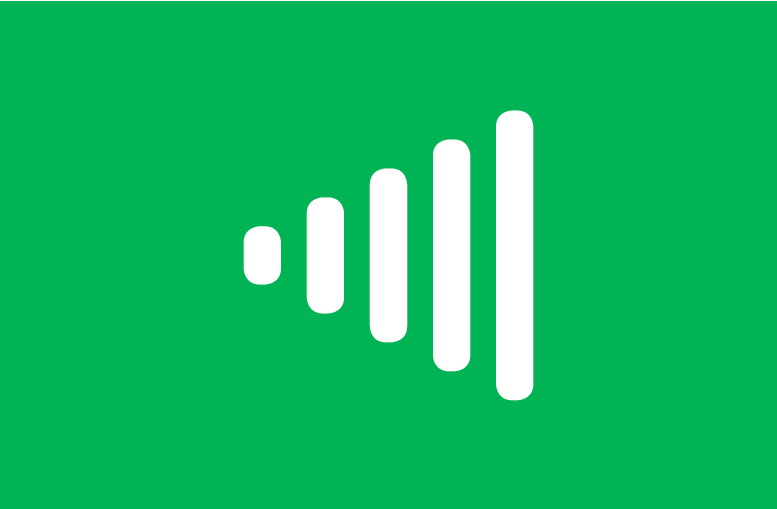 (Maastricht / Boschstraat 24, Sphinxpoort)
Dividers is a sound installation with eight loudspeakers surrounding the entranceway to the abandoned Sphinx factory in Maastricht. The location and theme of the exhibition served as sources of inspiration for the artwork by Marc Alberto (1990). Dividers consists of four parts that each draw out another aspect of the Dutch ‘language sound’. Each of the eight loudspeakers has its own voice. Together, they form a collage of recordings of eight different Dutch men and women, in which typical Dutch sounds and syllables overlap each other. The sound work has no clear beginning or end. The emphasis is on the experience of diffuse information in public space. In the middle of the jumble of voices, which we normally experience as noise, the listener can find a balance.

Dividers is about the parallel between the transfer of information at the cellular level, and the transfer of language between people. This process, in which the cell copies its information time and again, can literally be heard in the artwork. The women and men’s voices undergo inevitable mutations. These seem insignificant, but have the potential to evolve into significant changes ‘generations later’. This resonates in the piece.

Dividers was commissioned by Intro in Situ.