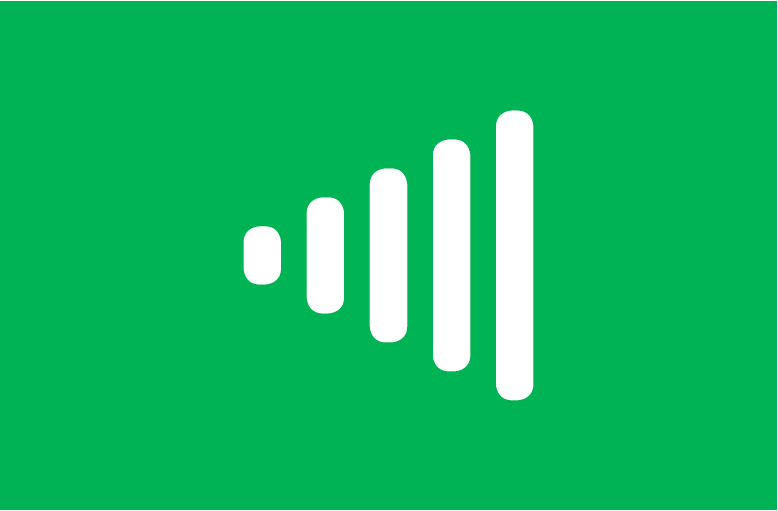 (Heerlen / Uilegats 6)
The term ‘false friends’ refers to words or parts of a sentence that have a similar pronunciation and spelling in various languages, but of which the meaning is entirely different. Anna Raimondo (1981) considers her composition False Friends in principle as a ready-made since her point of departure was a list of ‘false friends’ that she found on the Internet and translated via Google Translate. The composition False Friends consists of several voices that pronounce words and phrases in various languages with various accents. In the language of choice (Italian, French, Spanish, German and English) the uttered words have more than one meaning and are semantically related across the languages. Alternatively, the same sounds generate entirely different meanings. Raimondo’s work queries the process of translation as well as the status of language as a means of communication. In the composition, words become sounds and lose their meaning. Raimondo deconstructs the words and sounds and reconstitutes them into a multilingual vocabulary that can mean all and nothing.
False Friends was selected by Intro in situ and Viewmaster. It was submitted in response to the Open Call that was sent out for a sound work for the Paraphrasing Babel project.