Our contemporary living environment is increasingly permeated with visual stimuli. Film, television, advertising and games present in various media a plethora of fictional, realistic or imaginative-appearing (3D) animations and interactive visual stories. Stories in which existing and fictional realities run into one another. This raises questions about how our perception of the actual reality is influenced by the constant stream of images, in which boundaries between reality and virtuality increasingly blur the artificial and the authentic. To what extent is it still possible to ascribe meaningful definitions to a visual culture in which the distinction between reality and fiction seems to disappear? And what role does public art have in creating meaningful links between physical, imaginary and mental spaces?

For Real – 28 Utopian Projections in Public Space draws on these contemporary developments within our media culture. Between 1 and 31 October, the public spaces of the cities of Maastricht (the Netherlands) and Hasselt (Belgium) are displaying a total of twenty-eight various artistic visions of the shifting boundaries between the ‘real’ and the ‘unreal’. The projections, by established national and international artists and new emerging talent, visualize unknown realities, dream worlds, utopias or conversely apocalyptic stories that both amaze and alienate. For Real presents four different ‘domains’ in which the boundaries between fiction and reality are explored: the (urban) landscape and interior spaces, virtual spaces derived from computers and games, works referring to politics or the news and visual stories with strong personal overtones. The selected video works have rarely or never been displayed in public areas. By showing these in a physical and urban landscape, designed with safety and clarity in mind, other layers of meaning are tapped into than when displayed in a ‘white cube’ and ‘black box’ at museums or art institutions – institutions where the ‘real world’ is excluded.

For one month, the Céramique district of Maastricht and the city centre of Hasselt will be transformed into an open exhibition area. Through this temporary intervention in public areas, For Real is challenging people to view and interpret the video art and to experience public areas in a different way. Because these art structures are visible from the street, fiction and reality literally blend into one another. For Real temporarily brings a new reality to our familiar surroundings. 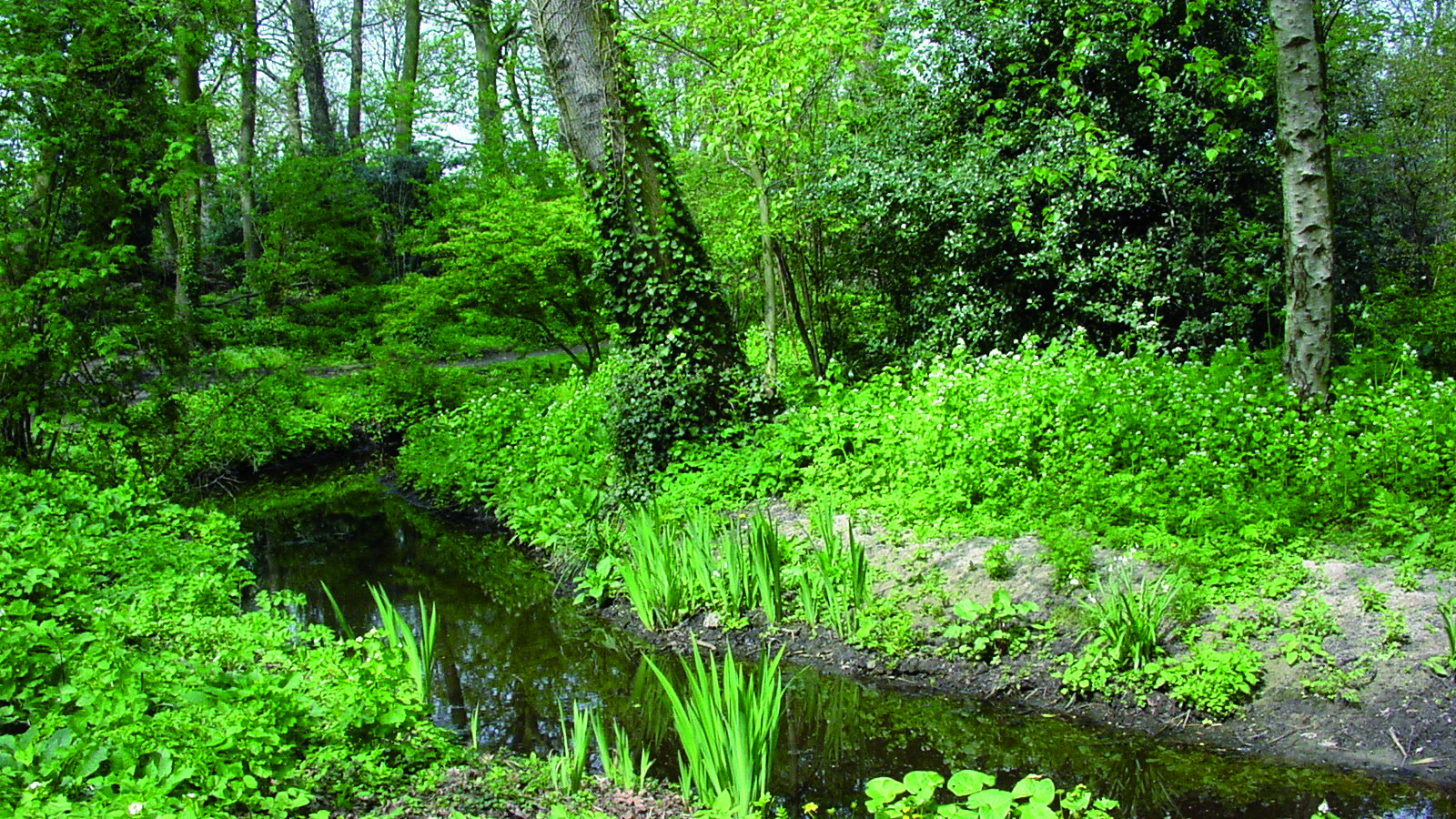